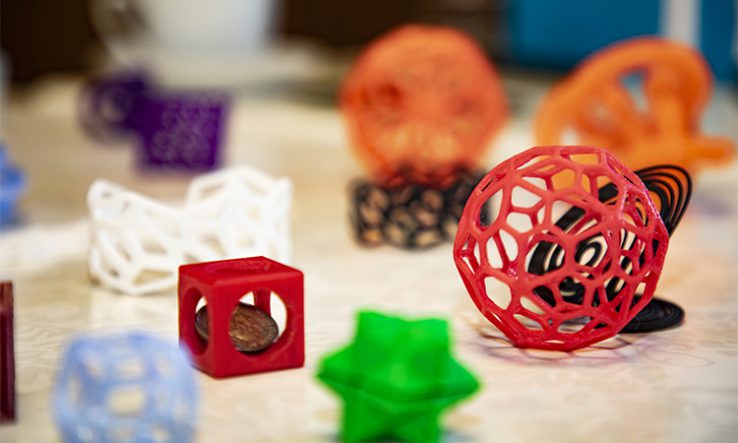 Dutch researchers apply for more patents in the field of 3D printing, also known as additive manufacturing, than researchers from any other small European country. Only Germany, France and the UK applied for more such patents between 2010 and 2018, according to a report published on 13 July by the European Patent Office.

The EPO found, much to the surprise of some policymakers, that Europe as a whole was ahead of the United States and Asia when it came to 3D printing.