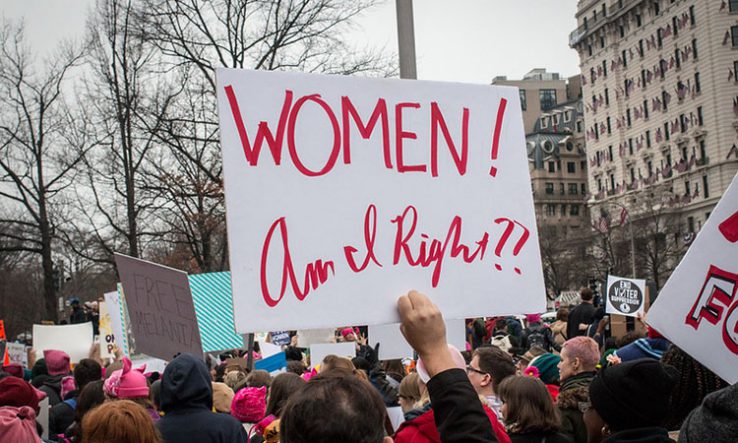 Ivo Jongsma, a spokesperson for Eindhoven University of Technology, has confirmed that the institution has suspended its women-only hiring policy and will adjust it in the coming months, following a ruling from the Netherlands Institute for Human Rights.

The policy to open all permanent academic jobs to women only, which began in July 2019 and was intended to last for 18 months, runs contrary to the Dutch law on equal treatment, the human rights institute said. The institute, which is an independent body affiliated to the Dutch government, started an investigation after the Radar foundation, which promotes equal treatment, received 50 complaints.