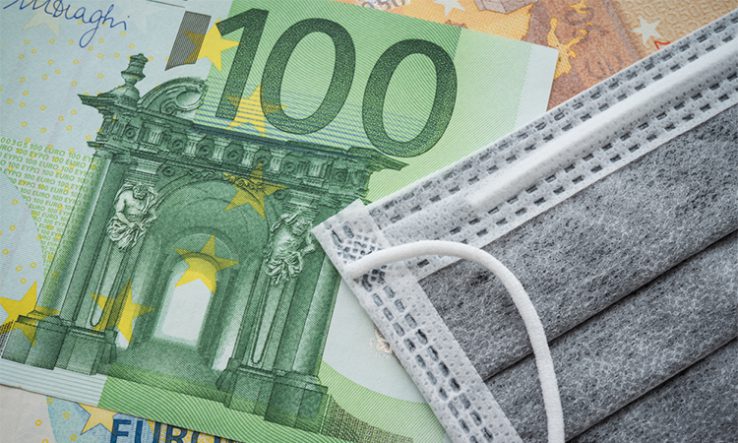 The Netherlands must urgently create a Covid-19 recovery plan with a strong R&D focus to avoid falling behind competitor countries in Europe, according to Neth-ER, a Brussels-based organisation that aims to inform Dutch researchers about EU funding.

The group sent an open letter to the Dutch parliament last week, urging MPs to address the matter. In the letter, Neth-ER pointed out that other research-intensive countries, such as Austria, Denmark, Finland and Germany, had submitted recovery plans to the EU with a strong focus on improving the knowledge economy and funding more R&D.

Neth-ER’s letter came after the Dutch government, in caretaker mode since the general election in March, missed the deadline of 30 April to submit its plan for spending EU Covid-19 recovery funds. The government said it would be the task of the next cabinet to submit such a plan before the next deadline in April 2022.

This makes the Netherlands one of just two countries—along with Bulgaria—that are yet to submit such a plan. This will reduce by one year the time the country has to spend its allocated funds.

The funds in question are part of the EU’s Recovery and Resilience Facility, which was set up to distribute €672.5 billion of grants and loans to member states by the end of 2026. The Netherlands’ share is €6bn.

After the deadline was missed, Volt Netherlands, the Dutch arm of a pan-European political party, filed a motion urging the government to earmark “a substantial part of the recovery funds for education, research and innovation”. The motion, however, was rejected by the majority of MPs.

Henne Schuwer, chair of Neth-ER, said this rejection had made him “particularly” worried. “Unlike comparable countries, the Netherlands is failing to allocate substantial investments for research, education and innovation,” he told Research Professional News. “We are falling further and further behind them.”

In a debate in parliament, Dutch finance minister Wopke Hoekstra would go no further than saying that the conversation on how much of the recovery funds should go to research should be resumed if there was still no new government in October.

But Schuwer warned that further delay would prevent Dutch universities and companies from being able to take full advantage of partnerships already forming in other countries. He said that if the government waited too long, the country would be left with a “take it or leave it” situation when it came to R&D collaboration.

“The longer this formation of a new government lasts, the less ‘caretaker’ this government becomes,” Schuwer said. “We are already a year behind, and the urgency to spend this money wisely is increasing. Countries like Germany and Austria are already participating in EU-wide technology and innovation projects.”

Neth-ER said that any further delay would be particularly harmful as the incoming Dutch government was widely expected to be almost identical to the current one in terms of ministers and party division. Schuwer pointed out that the caretaker government had made far-reaching decisions on other issues.

“It is now up to parliament to say to the cabinet: we want you to do this, not the next government,” he said.

Update 20/7 – This article originally stated that the RRF is worth €338 billion in subsidies.