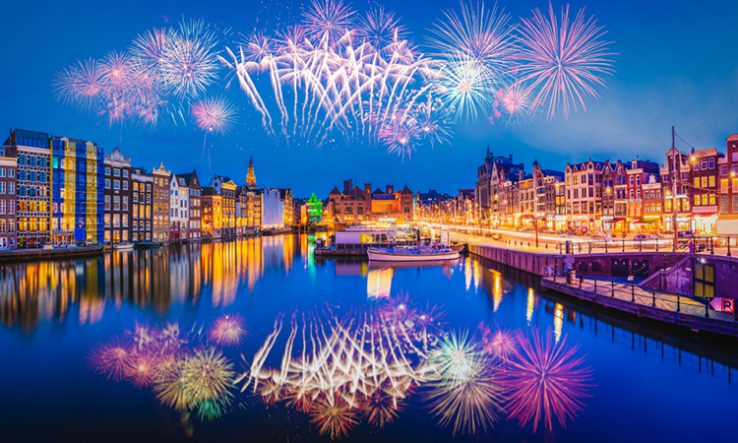 The government wants to speed up innovation in the interest of solving societal problems. Its first step was to announce a fund for blue-sky research worth €5 billion, spread over 10 years. Another €700 million a year will be spent to reduce the workload at universities, to raise their core funding and to guarantee an appropriate range of smaller programmes.