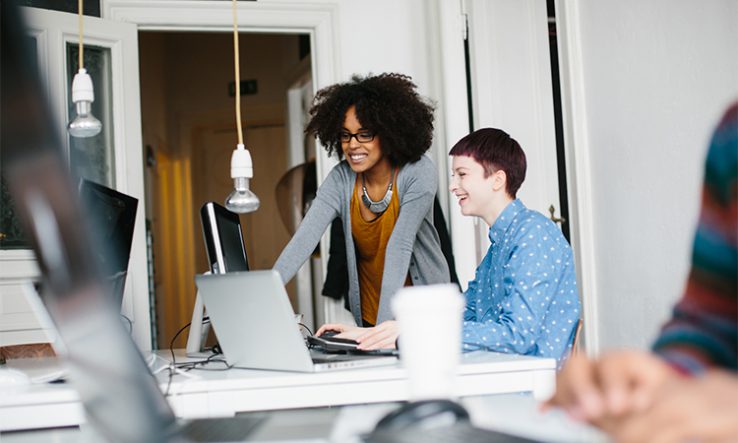 Well-mentored young researchers may be less likely to engage in misconduct, according to Dutch analysis

Responsible mentoring lowers the likelihood of researchers engaging in questionable research practices or research misconduct, according to the Dutch National Survey on Research Integrity 2020.

The survey, which attracted 6,800 participants across higher education and research institutions, found that the quality of mentoring received early in a researcher’s career affected the frequency of reported misconduct. The survey results, published in an article in Plos One, found that those who were mentored well were less likely to commit questionable research practices later.