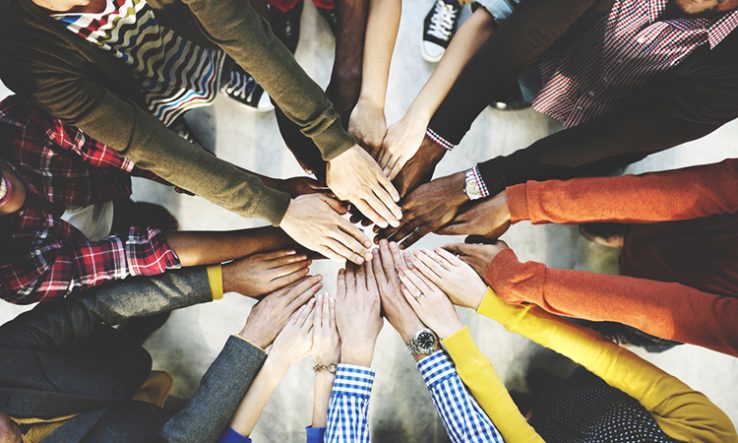 Young researchers in the Netherlands have published advice for gathering data on the migration backgrounds, ethnicity and identity of academic staff, to help universities study and challenge racism on campus.

The Young Academy, a group representing early career academics, published two reports on 19 September suggesting that universities should implement a system of self-reporting to collect ethnicity data, with respondents completing a survey. This would be preferable to the existing system in which people are generally categorised based on government-held data.