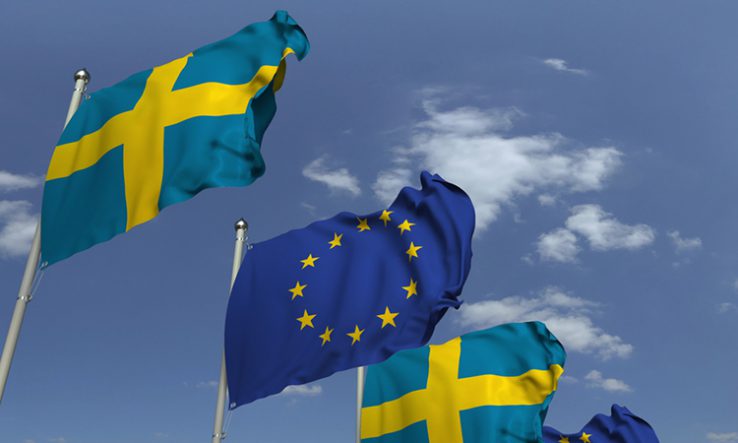 Roskilde University’s management has announced a reform of its masters degrees, which will transform a large number of its bilingual programmes into 30 masters courses.

The reform spells the end of the university’s “combined programmes”, which were notable for being interdisciplinary and bilingual, and were regarded as highly prestigious due to tough entry requirements. However, the university said that application rates to the programmes had fallen in recent years.