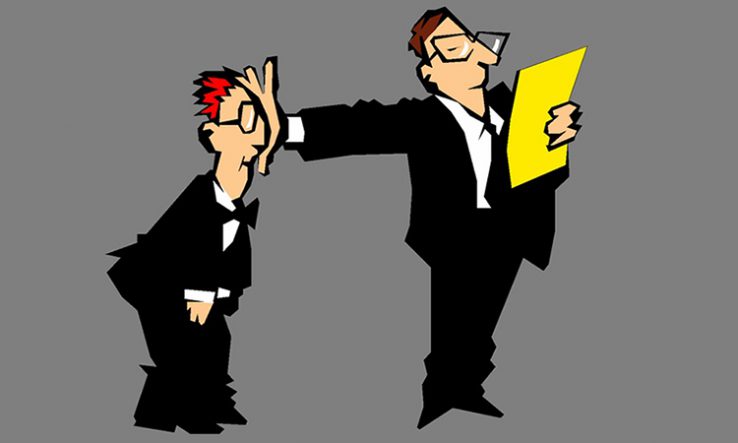 Camilla Gregersen, president of the Danish Association of Masters (DM), has called for tighter legislation to ensure Danish scientists can continue to advise government ministries without being pressured to change their conclusions.

Gregersen was commenting a week after a study by the DM revealed that nearly a quarter of Danish researchers working for the government said they have been pressured to change results, postpone publications, or not publish at all. The survey included 5,000 DM members who were doing work such as compiling analyses and reports for ministries and public agencies.