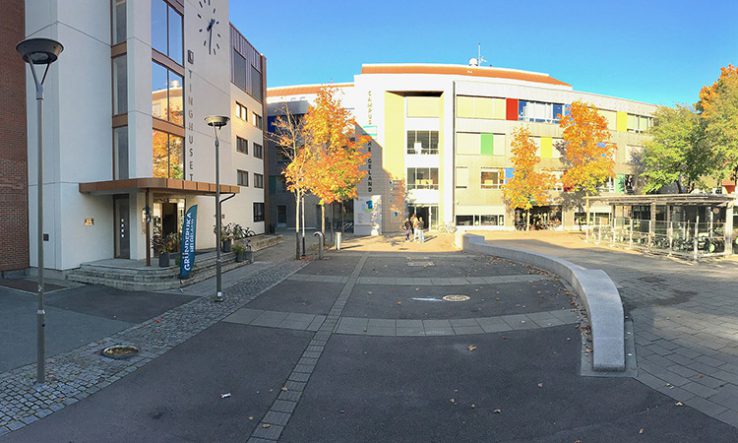 A slight increase in coronavirus infections has caused disruption for Norwegian universities, who had expected to return to on-campus teaching in autumn.

None of the institutions said it would be an absolute requirement—for example, there will be exceptions for people in risk groups and those dependent on public transport during rush hour. Working from home would be agreed with the employee’s immediate manager, they said.

However, in a sign that many expect a second wave of coronavirus this autumn, Oslo Metropolitan University (OsloMet), told Forskerforum it will encourage people to stay at home.

“Oslomet asks employees who do not have critical functions in connection with teaching, student reception or first-line services to stay at home as far as possible,” said the university’s vice-rector for education Nina Waaler.

In addition, the university has decided there should never be more than 50 per cent of employees in the offices at any one time.

Norwegian universities were ordered by the government to shut on 12 March due to the coronavirus, but restrictions were loosened in late April. Researchers were then allowed back into laboratories under certain conditions, as were students who were near the end of their studies and needed to do work that required their physical presence.

However, most students and university staff have continued to study and work from home.

Many universities had planned to increase the number of staff allowed to work on campus and the number of students to be taught on-site. At the end of June, the Norwegian University of Science and Technology announced that employees would primarily work from the campus.

But with Covid-19 cases on the rise, that decision is in doubt.

“NTNU is a large organisation and we need to be flexible with working practices,” said NTNU’s organisational director Ida Munkeby. “This could involve solutions where employees still have a home office or share working hours between home and office.”

The Forskerforum survey also asked the universities about teaching methods. In March this year, virtually all teaching was transferred to digital platforms.

NTNU plans that around 80 per cent of the scheduled teaching will take place on campus, with classes running until 6pm to reduce crowds. The University of Bergen said it plans “as much in-person education as possible” but will prioritise new students.

Other institutions agreed that first-year students would be given priority. Several universities have rented additional premises to facilitate as much in-person education as possible, while complying with Norway’s one-metre social-distancing rules.

“As a rule of thumb, one can say that the classrooms will only have half as many students as usual,” said a spokesperson for the University of South-Eastern Norway. “The students will therefore be divided into groups that meet for teaching and supervision at different times.”