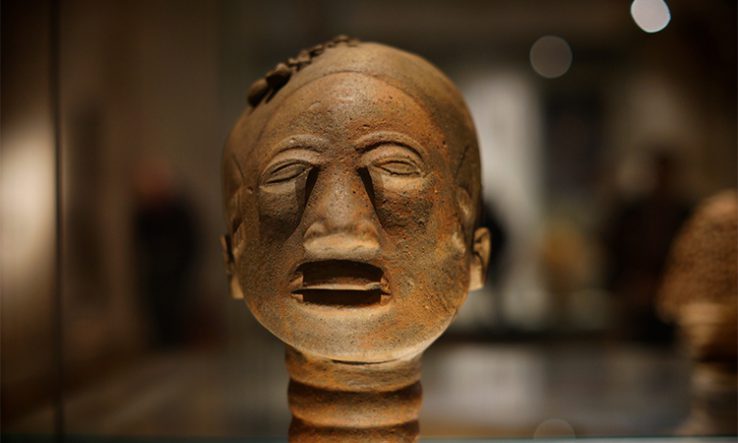 Norway’s museums have sent a joint letter to the government, warning that they are at risk of losing millions of krone due to springtime visitor restrictions during the coronavirus pandemic.

The Museumsforbundet, an association of Norwegian Museums, said that museums fall outside the support schemes created by the government to support education and research. Liv Ramskjær, the association’s president, said museums had not received any extra financing during extended shutdowns.

Norway’s museums partly reopened in May, and were allowed to fully open in June, albeit with restrictions on visitor numbers and social distancing measures in place. In the letter, Ramskjær said that although museum visitor numbers increased in July, after poor showings in June, they were still a third less than in July last year.

The NTNU science Museum in Oslo alone has lost around half a million Norwegian krone in income, according to Solveig Bakken, the museum’s research and collection manager.

“This is related to the loss of ticket revenues and lack of turnover in the museum shop,” Bakken said. The museum was closed fully for 11 weeks—from 12 March to 1 June.

Other museums have experienced similar financial shortages. The Cultural History Museum in Oslo is expecting to lose NOK100 million (€9.35m), according to its director Håkon Glørstad.

The letter, which was published on 15 September, asks the government to extend financial support schemes for higher education and research institutions to museums, to make up for some of the losses.

The publication of the letter comes on the heels of a report into museum research activities, which was issued by the Norwegian government on 10 September. The report highlighted that scientific activities at museums should be strengthened through more spending on collaboration and better recruitment.

An expert committee tasked with compiling the report found that museums should be given budgets to create research fellowships and start collaborative projects with higher education institutions. The committee said there should be “long-term and strategic” investment in order to strengthen museum research.

The final report, compiled by Brita Brenna, a professor of museology at the University of Oslo, has been submitted to the government for further scrutiny.

Members of the Museumsforbundet echoed the concerns raised in the report, and said that existing problems with museum research might be exacerbated by the coronavirus-related shortfalls in income. The situation is compounded, they said, by a lack of tourism and travellers, which make up a large number of visitors, especially to museums in the capital.

Bakken said that public-facing activities would be the last to feel the pinch, while research projects and excavations would be the first areas where potential cuts would be made.

However, she remained hopeful that some museums, especially those with open areas such as botanical gardens, and open-air museums would be able to recoup the springtime losses and continue scientific activities as before.

“It depends on how much activity is postponed indefinitely or what we can catch up on during the autumn,” Bakken said.