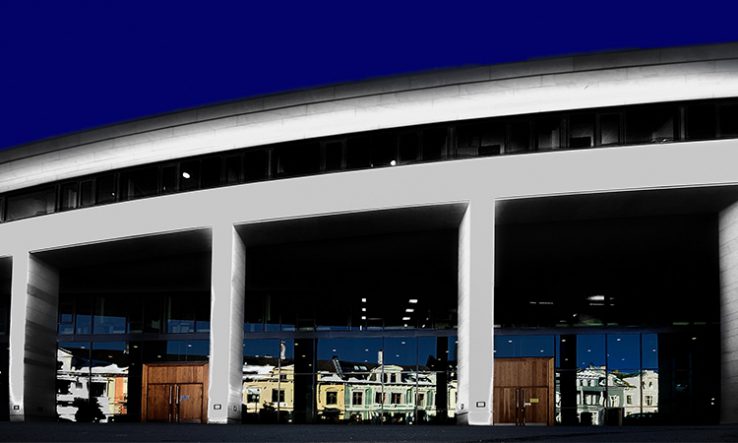 Around 230 students in Bergen were diagnosed with Covid-19 last week, more than half of whom came from the Norwegian School of Economics’ (NHH) business school.

In response to the spate of diagnoses, the NHH, the University of Bergen and the Western Norway University of Applied Sciences have all cancelled on-site lectures and reverted to digital platforms, although the campuses will remain open.

According to local authorities, Bergen’s latest Covid-19 outbreak has been mostly traced to social gatherings held by students returning to local colleges and universities for the autumn semester.

Bergen municipality has reacted by introducing strict measures to deal with the outbreak, including bans on public events with more than 50 people and private gatherings with more than 10 attendees. All employers have been asked to introduce home working until 18 September, when the situation will be assessed.

NHH, which has 135 confirmed cases of infection among its students, had already cancelled all in-person education until last Friday. This will now be extended until 18 September.

“Students are encouraged to work from home and employees who can should also work at home,” the college said on its website.

The Western Norway University of Applied Sciences, which on Thursday had a total of 38 infected students, has cancelled all planned teaching at its campus in Bergen until 18 September. “As far as possible, digital teaching will be facilitated,” said rector Berit Rokne in a message on the college’s website.

Rokne also asked all employees in Bergen to work from home during this period if possible.

The University of Bergen has also said that those who can work from home should do so. The university is switching to digital teaching until 18 September.

However, Bergen leaders also said that students and employees “who need a physical presence will be able to study on campus”.

Western Norway University of Applied Sciences and the NHH will not close their campuses, either. But the former emphasised that work on campus should only be for students who have “difficult study conditions at home”, while the latter strongly encouraged students to study elsewhere than on campus.

At a press conference last week, where Bergen’s infection control measures were presented, city councillor Roger Valhammer, a member of Norway’s Labour Party, said that most new cases of infection were related to the student community in Bergen.

“Most cases have been linked to cluster outbreaks among students,” he said. “Developments in recent days have shown that we need more powerful measures to combat the infection.”

In an interview with Norwegian magazine Khrono, Geir Mikalsen, director of communications and public relations at NHH, admitted that a large number of those infected in Bergen are from the NHH. “We think the whole situation is sad, but first and foremost it is sad for the students who are infected and must be in isolation,” he said.

Norwegian universities were shut down by the government on 12 March due to the coronavirus pandemic, but restrictions were relaxed in late April. Researchers were then allowed back into laboratories under certain conditions, as were students who were near the end of their studies and needed to do work that required their physical presence.