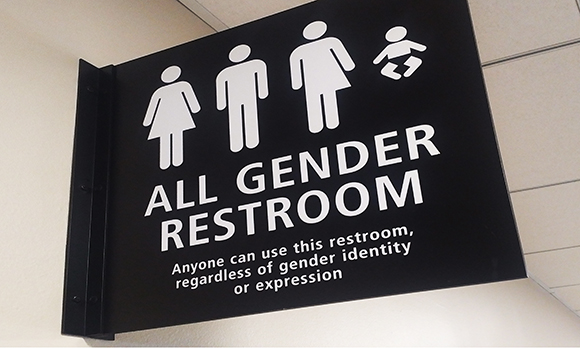 The rise of right-wing, populist political parties across Scandinavia threatens a ‘poisoning’ of the general public’s view on gender research, a senior researcher has warned.

Linda Marie Rustad, director of Kilden a Norwegian research body for gender perspective and gender balance in research, says negative attitudes towards gender research are increasing in Scandinavia, and particularly in Sweden. In an interview with the Norwegian Forskerforum website, Rustad said that nationalist parties such as the Sweden Democrats, which aim to regulate research, were contributing to political polarisation.