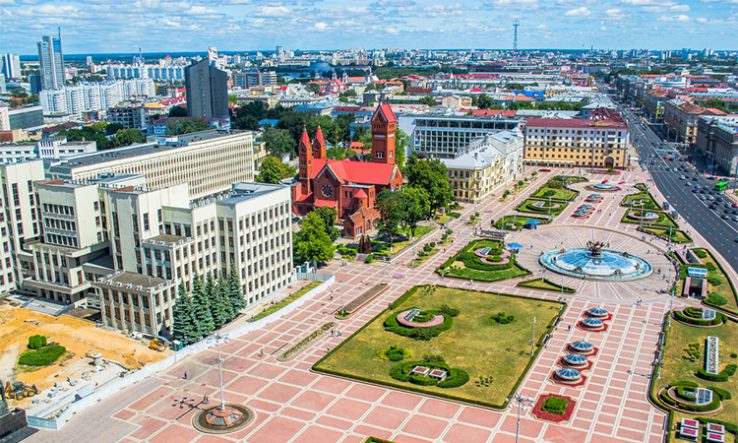 Concerns around lack of oversight and progress surround $109m loan

The World Bank has acknowledged that a loan of $109 million (€93m) it is providing to Belarus for higher education projects is only a step on the road to reforms agreed to by the country’s government, for which academics in Belarus say there is a lack of genuine commitment and oversight.

Belarus is the only country to have been conditionally admitted to the Bologna Process, a Eurasian standard-setting club for higher education. It must follow a reform plan, signed off at a Paris meeting in 2018, that covers changes to its national qualifications system, student and staff mobility, academic freedom and institutional autonomy.

The required reforms also include the creation of an independent quality assurance agency for higher education, which the Belarusian government has said will be funded using some of the loan.

But academics in the country say there has been little if any progress on the reforms.

“In two years, nothing has been done,” Vladimir Dounaev, a member of the Independent Bologna Committee, which is scrutinising implementation of the reform plan, told Research Professional News. “These obligations are minimised to completely insignificant steps and are not fulfilled even in this form.”

The Belarusian education ministry and an official representative of the country to the Bologna Process did not respond to requests for comment.

In April, Belarusian civil society groups under the umbrella of the Belarusian National Platform wrote to the World Bank to express concerns about the loan, particularly around academic freedom, corruption and government repression relating to Covid-19 on campuses.

Asked by the BNP how the independence of the quality assurance agency would be guaranteed and whether additional conditions should be placed on the loan, Alexander Kremer, the World Bank country manager for Belarus, cited the country’s “commitment to the Bologna Process” in a reply.

But Maria Kelo, director of the European Association for Quality Assurance in Higher Education, which accredits national agencies, told Research Professional News that this commitment provided no guarantee that reforms would follow.

“Being party to the Bologna Process says nothing about the level of implementation of reforms, or respect to the common values that have been declared,” Kelo said. She declined to comment on the independence of a future Belarusian agency, as official judgements can only be made after an agency has functioned for at least two years and been submitted to a lengthy external review.

The BNP committee said Belarus’s report to the Bologna Process did not elaborate on how it planned to set up the agency. Kelo said a former European Association for Quality Assurance in Higher Education board member had met senior government officials to offer advice.

BNP representatives told Research Professional News that the World Bank had not acted on their request to impose additional oversight on the Belarusian government.

A bank spokesperson said: “The World Bank’s support for the Belarus Higher Education Modernization Project will help Belarus’s progress towards alignment with the Bologna Process. However, the Bologna Process is a long road for Belarus and the project does not claim or intend to address all the challenges in the higher education sector.”

“As for Belarus’s commitment to a Bologna-compliant and independent quality assurance institution, it would be wise to wait several years before evaluating the outcome of this initiative,” he added.

Sjur Bergan, who leads the education department for the Council of Europe, a human rights body, said that Belarus’s accession to the European Higher Education Area was “an important milestone but it is not the end of the road”. He added: “That is the reason a roadmap accompanies the accession.”