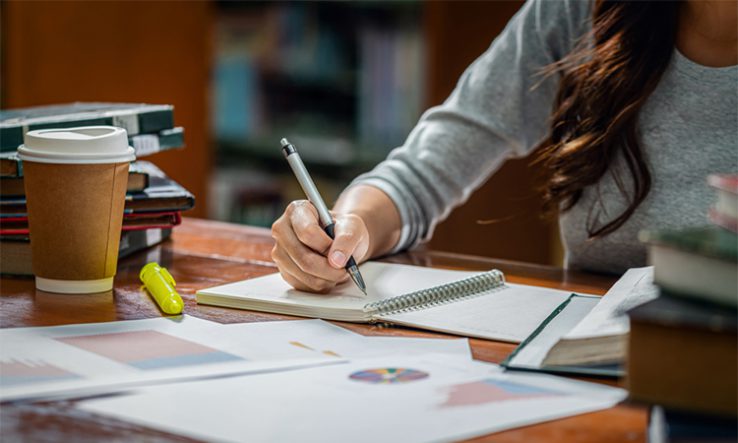 Researchers in Serbia are suing the country’s science ministry over their pay, with one of those involved telling Research Professional News he believes he has been underpaid for the past ten years.

The ministry has been accused of failing to re-evaluate researchers’ job categories since 2010, meaning many researchers could be being paid as much as 75 per less than they should based on their qualifications and achievements.