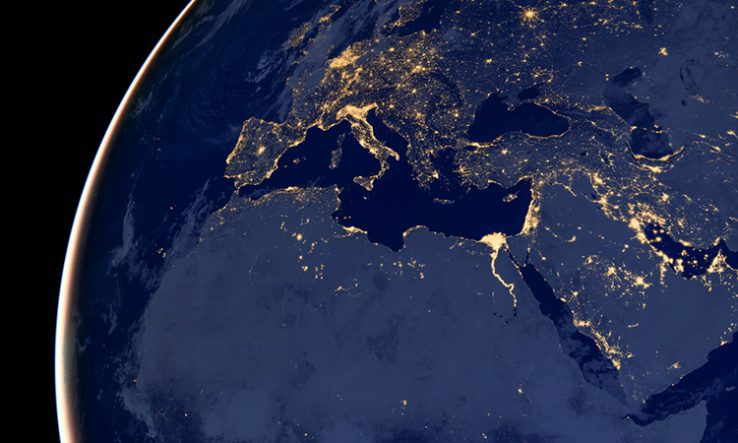 Research and innovation have been included in a proposal for the next five-year plan for the Eastern Partnership, the EU’s policy initiative for helping the six former Soviet republics on its eastern borders.

The 2 July proposal from the European Commission, which covers €2.3 billion of EU funding, says that research and innovation “are crucial for creating decent and sustainable jobs”.