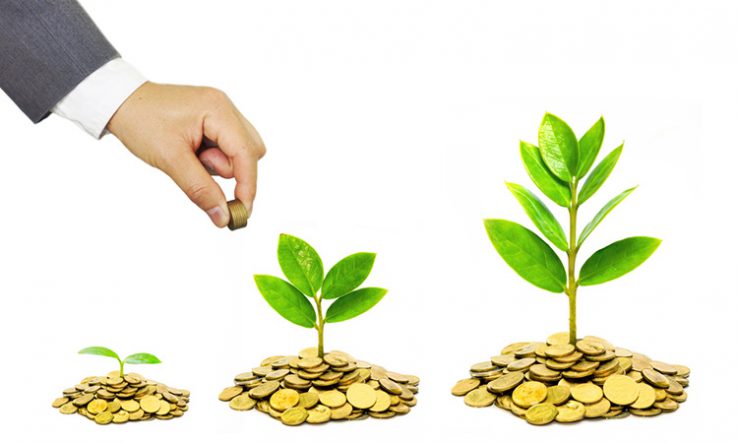 Poland’s National Science Centre, a public agency supporting basic research across all disciplines, has announced that it has received a top-up to its budget that will enable it to fund more research projects.

The centre said on 20 August that it had been given an extra PLN 30 million (€6.5m) for its 2021 budget. It said the extra money would go to project funding for its Sonatina and Miniatura calls, which both fund early career researchers.