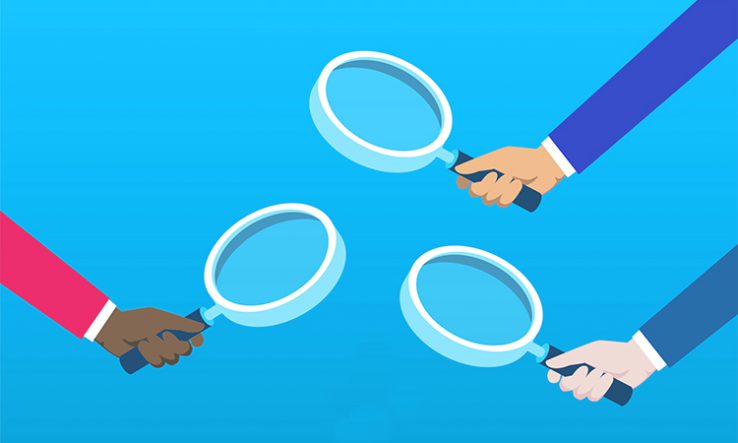 The process through which Switzerland chooses its National Centres of Competence in Research has room for improvement, according to an external evaluation.

The NCCR scheme provides funding for up to 12 years to support collaborative, cutting-edge research in areas of strategic importance to Switzerland. Since 1999, the scheme has supported 42 centres of excellence through five funding calls.

The Swiss National Science Foundation, which vets applications before the government makes a final call on which ones to fund, commissioned the Nordic Institute for Studies in Innovation, Research and Education (Nifu) to evaluate the selection process.

A Nifu team comprised of Liv Langfeldt, Siri Brorstad Borlaug and Inge Ramberg said in a report published by the SNSF on 30 July that the process was “well organised and functions according to intentions”, but added that “there are some challenges and ineffective features…which should be amended” before the next call.

The transparency of the process had improved, but was still lacking in some areas, Langfeldt and colleagues found. For example, they said applicants expressed concerns about the basis on which assessments were conducted, and some who were rejected at an early stage were not satisfied with the feedback they received.

Other shortcomings included applicants not being able to flag perceived conflicts of interest among their evaluators; the “unauthorised spread of information to applicants about the top candidates on the [evaluation] shortlist”; a low rate of proposals led by women succeeding; and a limited number of applications from the social sciences and humanities, as well as less established research fields and smaller research organisations.

Responding to the evaluation, the SNSF said it appreciated the report, which it said confirmed the “high quality” of the selection procedures and the “considerable satisfaction of the applicants and stakeholders”, while recognising that there was “still room for improvement”.

In particular, the SNSF acknowledged the “clear underrepresentation” of female researchers among applicants and said it would take steps to see how this might be improved. It said it would also work to better understand the causes behind the “limited attractiveness” of the scheme to the humanities and social sciences.