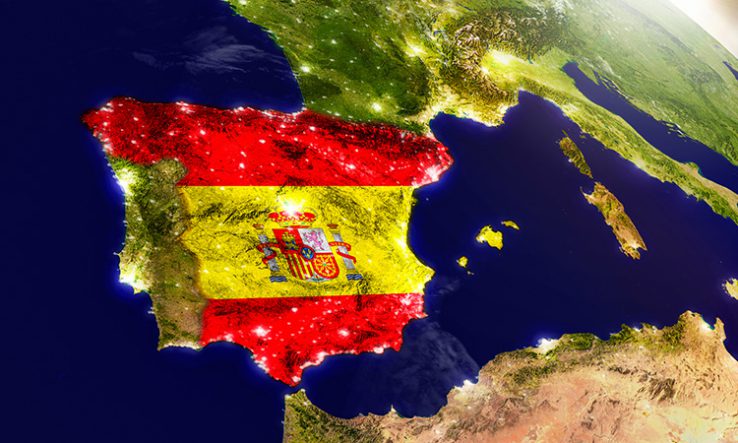 Spain’s central government has set out its 2021-25 R&D spending plan for the country’s regions, totalling €456 million in investments.

The central Ministry of Science and Innovation announced on 29 July that it will provide €299m, which is 66 per cent of the total, with the regions covering the remaining €157m.