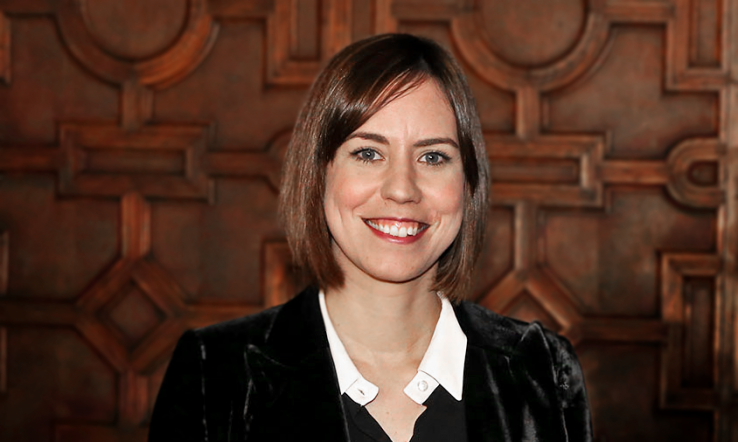 In her first appearance in front of Spain’s parliamentary science commission, recently appointed science minister Diana Morant (pictured) announced an 80 per cent increase in the number of State Research Agency contracts for early career researchers, as well as a 14 per cent salary rise.