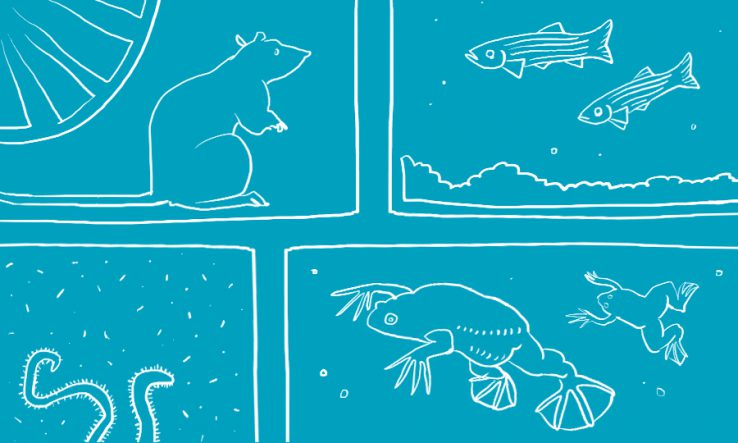 A group of Swiss research institutions have pledged to become more transparent about their use of animals in research, making Switzerland only the eighth country in Europe to have adopted such an agreement.

Swiss Universities, an umbrella organisation, announced last week that it had created the Swiss Transparency Agreement on Animal Research for public and private organisations that conduct, support or fund experiments with animals.

Alongside the agreement, Swiss Universities has set up a committee to support signatories in improving their communication with the public on animal research.

The 24 organisations that have so far signed up to the agreement include the University of Zurich, which is the lead member for 2022-23, and the Swiss National Science Foundation.

In signing the agreement, institutions commit to being transparent, improving their communication and working to provide the public with opportunities to learn about the use of animals in research.

The committee sets targets for signatories each year. For 2022, the goals are for the institutions to publish a policy statement on their website, designate a contact person for information on animal research and produce an annual report on the measures they have taken.

To improve the accessibility of information, the institutions have also been tasked with making images and videos from their facilities available and publishing statistics on the use of animals.

Only Belgium, France, Germany, the Netherlands, New Zealand, Portugal, Spain and the UK have similar agreements in place, according to the European Animal Research Association.