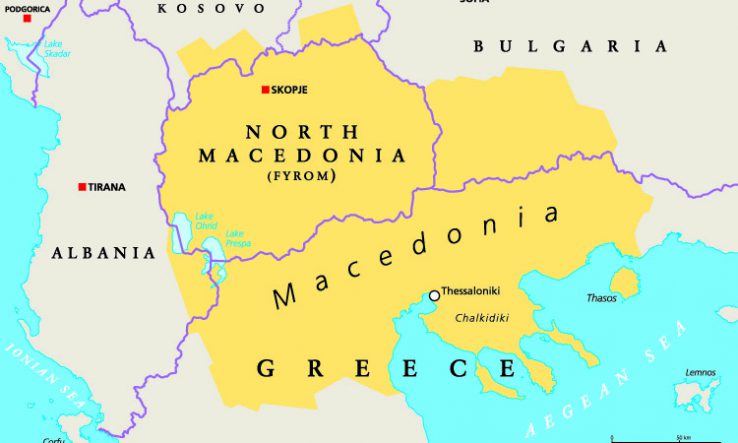 The EU has stepped back from opening talks to make Albania and North Macedonia member states, after several of the bloc’s national leaders refused to give their permission.

The rejection will come as a blow to researchers and businesses in the two countries. Both nations already have full access to the EU’s R&D programme, but EU membership would trigger the flow of cohesion funding, which supports research, and remove trade barriers.