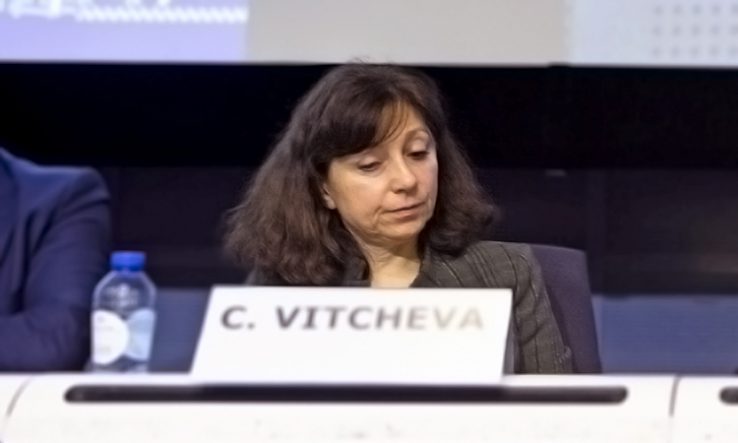 The running of the European Commission’s evidence service, the Joint Research Centre, has been taken over by one of the JRC’s deputy directors-general. Charlina Vitcheva (pictured left), took over on 1 November after former JRC head Vladimír Šucha left the Commission at the end of October.

Vitcheva will serve as acting director-general until a permanent new director-general is chosen by EU commissioners, the Commission told Research Professional News. It did not say when an appointment is expected.