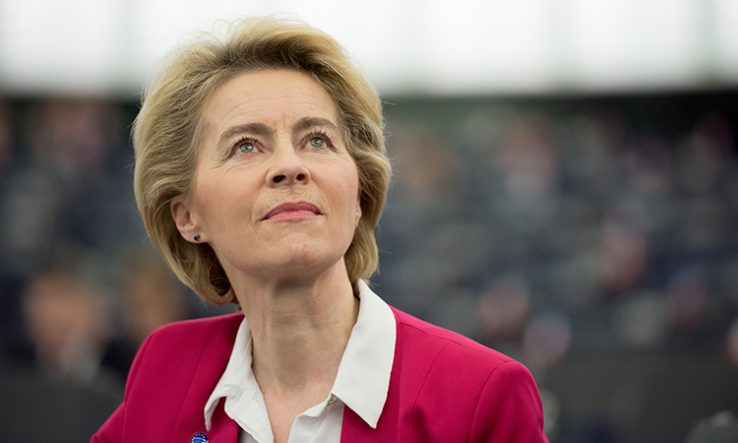 Research leaders have praised the EU’s latest moves to tackle the climate crisis, as wider global efforts have once again been disappointing.

The deal aims to make the EU carbon neutral by 2050 and gives the Horizon Europe R&D programme a “pivotal role in leveraging national public and private investments” towards the additional €260 billion per year the Commission says is needed just to meet the EU’s existing 2030 climate targets.

Under the deal, by the summer, the Commission will present proposals for reducing EU greenhouse gas emissions by at least 50 per cent relative to 1990 levels by 2030. It will also assess member states’ energy and climate plans, present measures to integrate renewable energy sources into energy markets, publish a strategy for greening heavy industries and boosting the circular economy, and explore ways to use digital technologies to protect the environment.

Lidia Borrell-Damián, secretary general of the association of research funders and performers Science Europe, said the policies demonstrated von der Leyen’s “leadership and commitment” to addressing climate change. She said the funders she represents would use the first months of 2020 to discuss how they might align their work with the deal.

The deal sends a “clear signal” to regional and local decision-makers, according to Lars Holte Nielsen, who chairs the board of the Brussels-based European Regions Research and Innovation Network.

He said that the Commission’s political commitment, which is to be implemented through legislative proposals it will present over the next two years, would help local politicians defend a longer-term position on climate change. “You face an electorate which is focused on the short-term problems,” he said. “You need some kind of benchmark.”

In the same week as the deal was unveiled, national leaders in the European Council committed to the 2050 target. Council president Charles Michel secured unanimous agreement only by allowing Poland to duck the target, meaning other member states will have to absorb more carbon emissions than they produce in order to compensate.

That concession outshone progress at the global level, as world leaders left the 2019 UN climate change conference in Madrid having failed to agree on a global carbon trading system. They will try again at the 2020 meeting in Glasgow in November.

Nevertheless, Francisco Doblas-Reyes, director of the Earth sciences department of the Barcelona Supercomputing Centre, who was at the meeting, said he was struck by the number of businesses there. “The private sector is waking up,” he said, adding that companies are “really looking to the public sector for guidance”.

Madrid’s decision to host the COP, which had to be moved from Chile due to political unrest, had pushed climate change up the agenda in Spain, he said, but from a very low starting point.