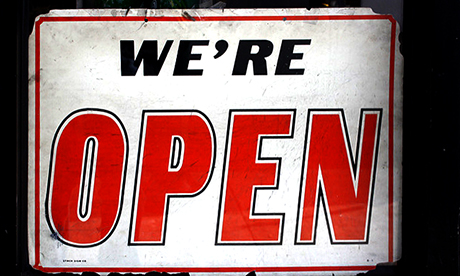 The governments of Austria and Flanders—the Dutch-speaking northern region of Belgium—have thrown their weight behind the open-science movement, which seeks to make the methods and outputs of research transparently and openly available for examination and reuse.

On 6 January, the Flemish Government announced it had approved a Flemish open science policy plan, for which it would invest €5 million on a “recurring” basis, and set up a Flemish Open Science Board. It also said it would support the development of the EU-led European Open Science Cloud, which aims to make research data and analysis tools available in one place.

“Open science, including open data, is an important engine of change in science,” the government said in a statement. “Research increasingly requires sharing and opening up of data and good handling of research data.”

A few days earlier, the newly forming Austrian government put out a programme in which it said it “actively supports” the radical publishing initiative Plan S, which aims to make all research funded by its backers—mainly national public funders—openly available immediately. It said the principles of Plan S would be adopted by universities and research institutions throughout Austria.

Jean-Claude Burgelman, the European Commission’s open-access envoy, said on Twitter that Austria’s announcement marked the first time that support for Plan S had been expressed at the government level. He said that the move made for a “good start of the year”.