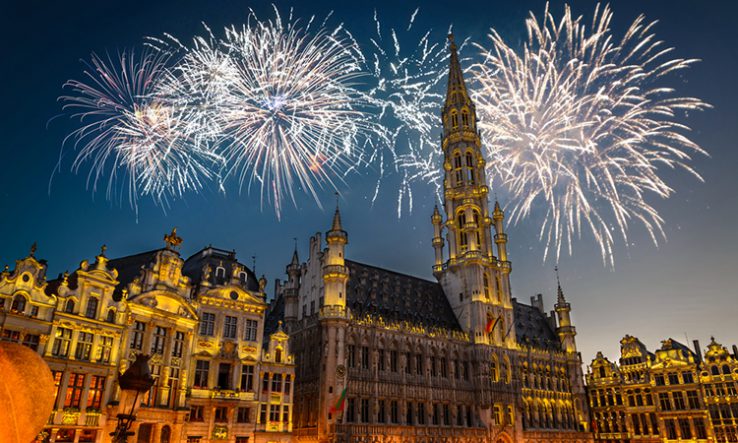 People in research and higher education could be forgiven for wishing for a quiet year, after a tumultuous 2019 brought new faces to the European Commission, Parliament and Council, and all-but confirmed Brexit.

But any hopes that the next 12 months might be restfully uneventful are likely to go unfulfilled. Budget disagreements, new policies from those new faces, slowing economic growth and the ever-solidifying spectre of climate change all loom large.