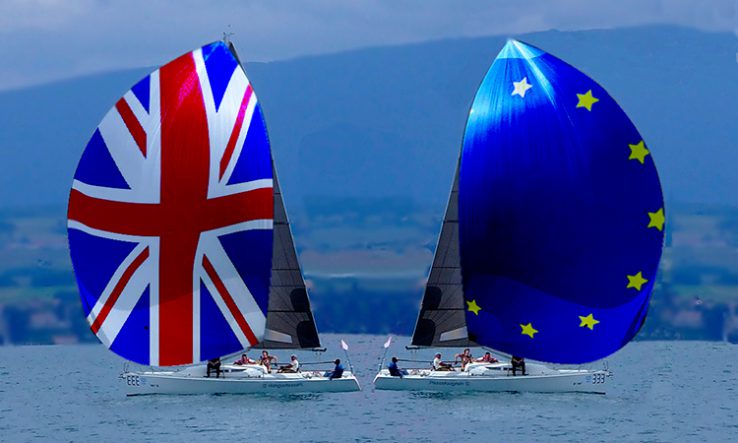 Severing links would be ‘major blow’ for both sides, university groups warn, as many institutions make alternative plans

The huge parliamentary majority UK prime minister Boris Johnson secured in last month’s general election has all but guaranteed the country’s departure from the EU on 31 January, and turned thoughts to future ties.

Figures from European academia have reiterated calls for the UK to secure associate membership of the EU’s 2021-27 R&D programme Horizon Europe, and full participation in the bloc’s Erasmus+ mobility programme, in negotiations during a transition period set to last until the end of 2020.

“Association of the UK to Horizon Europe and indeed all EU R&D programmes should be addressed as soon as possible and solved in the spirit of mutual benefit,” said Antonio Loprieno, president of the Allea association of European academies of sciences and humanities.

“Losing access to the EU funding mechanisms would represent a major blow to the competitiveness of UK research, [while] Horizon Europe without Oxford or Cambridge would be like a Champions League without the likes of Real Madrid or Barcelona,” he added, stressing the need for his native Switzerland to secure association too.

Association is “the only way for seamless and optimal research collaboration”, said Jan Palmowski, secretary general of the Guild of European Research-Intensive Universities.

He said he was hopeful, as the UK government has said it wants full association. But “key questions will need to be resolved”, including whether access will be granted to all parts of the programme and how the UK’s budgetary contributions will work.

“I am much more concerned about the UK treasury’s commitment to continuing full association with Erasmus+, because it is less convinced of the added value of a student going to Spain or France as opposed to Singapore and Beijing,” said Palmowski.

A failure to conclude a trade agreement could lower chances of R&D association, several people warned.

Without association, the UK would “need to heavily invest in research and innovation programmes with international participation” for the start of 2021, said Katrin Dircksen, secretary general of the European Consortium of Innovative Universities.

Many institutions are making alternative plans, such as bilateral partnerships. The Coimbra Group of universities has developed a student exchange network for UK members to compensate for any loss of access to Erasmus+, according to chair Ludovic Thilly.

“Uncertainties are one of the worst enemies of the higher education and research communities as they prevent planning of cooperation projects,” he said.

But Loprieno cautioned against moves that could distract from securing association, saying: “For the time being I would advise against developing any contingency plans which might prevent political players from investing all their energy into developing a sensible association agreement.”

This article also appeared in Research Europe and Research Fortnight