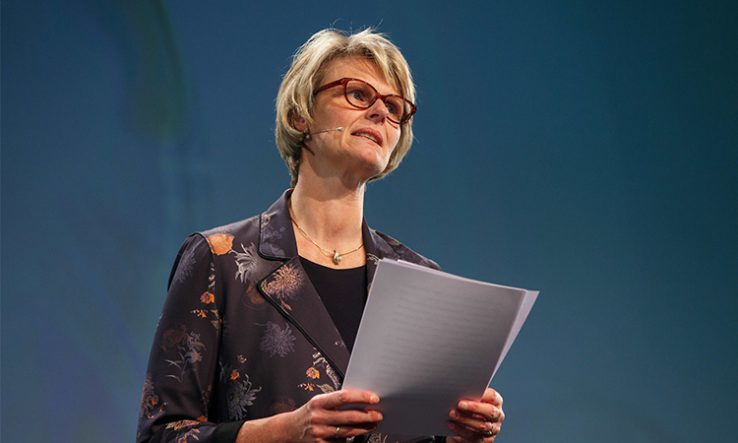 Eight EU research ministers have reaffirmed their support for academic freedom by signing a German-led declaration on the issue. “Almost all” of the remaining 19 ministers have indicated that they want to sign the declaration, according to the German presidency of the Council of the EU.

The signing of the Bonn Declaration took place at a 20 October meeting in the German city that lent the declaration its name. A spokesperson for the presidency told Research Professional News that the signatories were those ministers that were physically present at the meeting, from Austria, Belgium, Czech Republic, Estonia, Ireland, Romania, Slovenia and Spain.