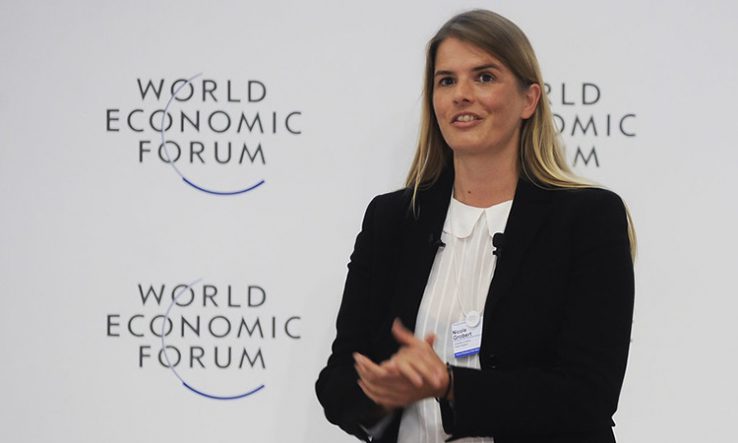 Nicole Grobert, a professor of nanomaterials at the University of Oxford in the UK, has been elected to chair the European Commission’s Group of Chief Scientific Advisors, which provides independent scientific advice on any topic the EU institution requests, as well as on the interaction between policymaking and science advice.

Grobert’s election was reported in minutes of a 24-25 September meeting of the seven-member group, published on 29 October. Paul Nurse, a cell biologist who is the director of the Francis Crick Institute, also in the UK, was elected deputy chair.