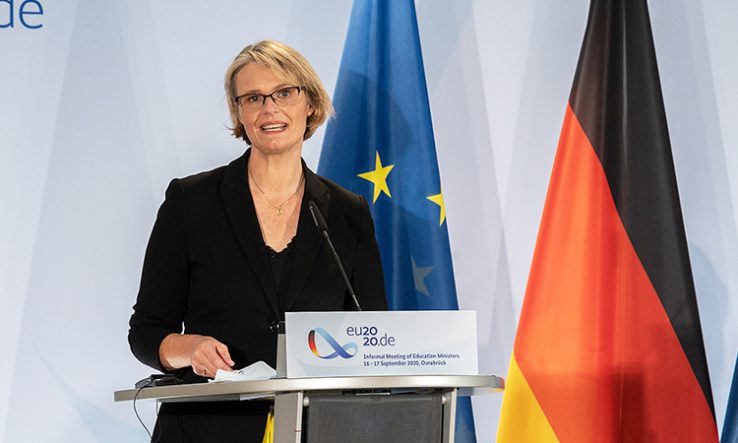 Research leaders have dismissed a proposed €200 million boost to the Marie Skłodowska-Curie Actions researcher mobility scheme, saying it does not come close to addressing their concerns about the EU’s forthcoming Horizon Europe R&D programme.

The proposed uplift for the MSCA scheme came at the expense of the European Innovation Council (EIC), which funds tech-based small companies. It emerged as research ministers agreed how they want to allocate a €85.5 billion budget proposed by national leaders in July for Horizon Europe, of which both funding schemes are a part.