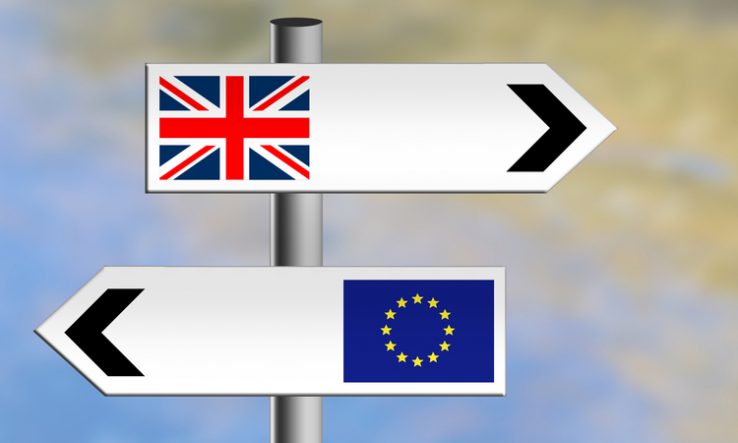 MEPs leading on Brexit for the European Parliament have expressed “deep concern” that a deal on the future relationship between the EU and the UK will not be agreed and approved before temporary arrangements between the two end on 31 December, which would put their R&D collaboration at risk.