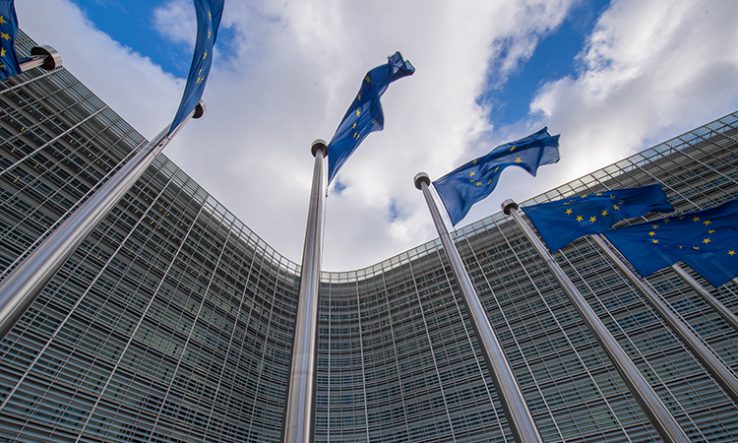 The European Commission has promoted two officials in its R&D department to director-level posts, redeploying and consolidating the expertise in the department.

Rosalinde van der Vlies has been promoted from deputy head of the R&D department’s unit for coordinating with other EU institutions and acting head of its unit for communications to become director of its ‘clean planet’ section. She has replaced the acting director of the section, Patrick Child, who retains his post above van der Vlies as a deputy director-general of the department.