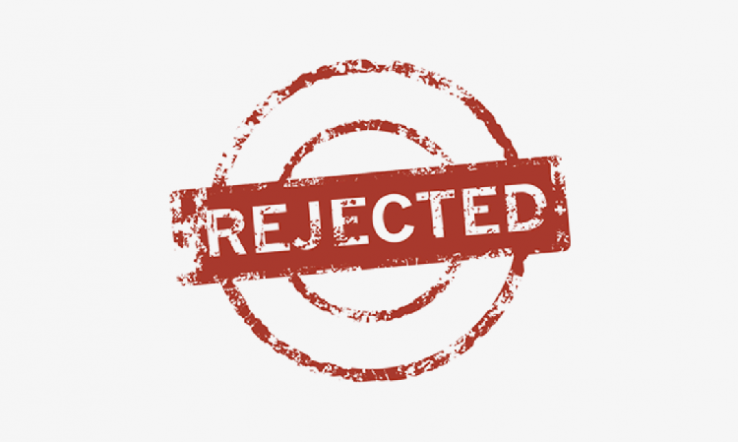 MEPs reiterate call for contingency plan, given lack of progress on 2021-27 budget talks

MEPs have reportedly said they would prefer to have no deal at all on the EU’s 2021-27 budget, rather than a deal along the lines of what national leaders have been discussing.

The European Parliament quoted MEPs as stressing “better no agreement than a bad agreement” on the budget in a summary of positions they put forward at a meeting on 10 March.