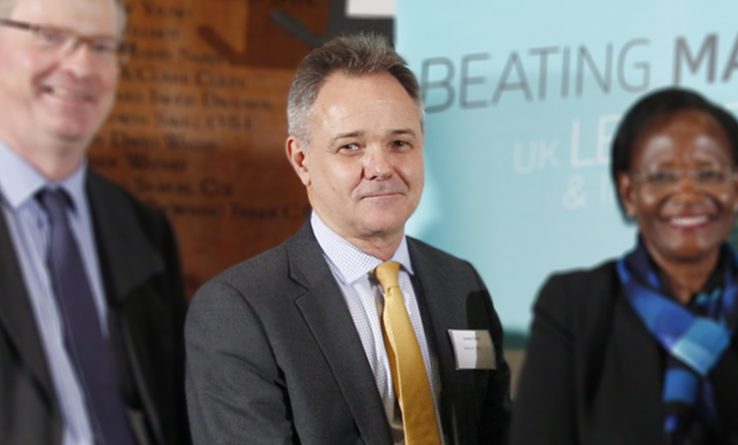 Christian Drosten, director of the institute of virology at the Charité Hospital in Berlin, who has been a prominent communicator on the pandemic in Germany, said in an interview with the UK’s Guardian newspaper published on 26 April: “In Germany, people see that the hospitals are not overwhelmed, and they don’t understand why their shops have to shut…This is the prevention paradox, and for many Germans I’m the evil guy who is crippling the economy. I get death threats, which I pass on to the police.”

While not having a formal advisory role in Germany, Drosten is one of seven individual members of the European Commission’s advisory panel on Covid-19. Earlier this month, he was presented with an award for outstanding achievements in scientific communication during the pandemic by the German Research Foundation.

According to a member of the UK’s Scientific Advice for Emergencies Group (Sage), Drosten is not alone in being threatened.

Jeremy Farrar (pictured centre), director of the biomedical philanthropic foundation the Wellcome Trust, replied to a post sharing the Drosten interview on Twitter, saying he was “in solidarity” with Drosten, as “many of us have received such threats”.

Farrar has told the media he is a member of Sage, while the UK government has not published the membership but has come under pressure to do so from media, politicians and researchers. This pressure ramped up in recent days, after media reported that the UK prime minister’s senior adviser, Dominic Cummings, has attended Sage meetings during the pandemic.

UK foreign secretary Dominic Raab said in an interview on 26 April: “We don’t release, as a matter of practice, the names of all the members of Sage because of the risk of them being subject to pressure, undue influence.”

Research Professional News has contacted Farrar and Drosten for comment.