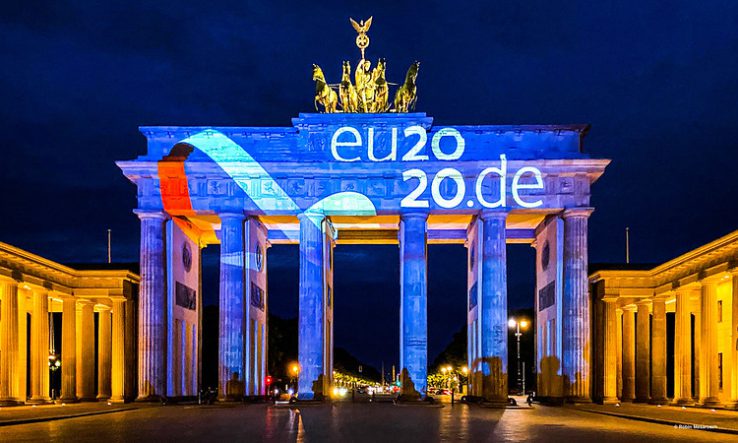 German presidency to focus on economic recovery and pandemic preparedness

The Germany presidency of the Council of the EU, which is organising the EU-related activities of member state governments from July until December, has revealed that its priorities for research and innovation revolve around resilience, sovereignty and sustainability.

A brochure published on 7 July said that, in response to Covid-19, the presidency will “place a particular focus on the area of medical action”. It said cross-border research cooperation would be key to fighting the pandemic, and that “an in-depth investigation” of it is needed to boost Europe’s resilience to future crises.

In this vein, the presidency wants to strengthen pharmaceutical research by helping drug companies manage risk and by fostering collaboration and knowledge transfer. It intends to launch an interdisciplinary public health research initiative to increase the resilience of healthcare systems.

The presidency also wants to strengthen digital skills through education, building on the recent European Commission skills agenda. In a related area, it wants to increase European technological sovereignty, in particular in artificial intelligence. It said it will help to build a European AI network based on existing initiatives in Germany and France, and launch a European project on data sharing based on the Franco-German ‘Gaia-X’ plan.

Another intention is to increase national collaboration through a planned reform of the European Research Area initiative for facilitating the free movement of researchers and knowledge. One way in which the presidency hopes to strengthen the ERA is to increase societal participation in national and European research funding policy.

The presidency also wants to use European research and innovation to combat climate change, including through investments in the development of clean hydrogen technologies, and to tackle cancer, such as through targeted funding and more joint European research.

Legislation is planned for many of these areas, and progress is also expected on legislation for the EU’s 2021-27 Horizon Europe R&D programme, Erasmus+ mobility programme, R&D partnerships and the European Institute of Innovation and Technology.