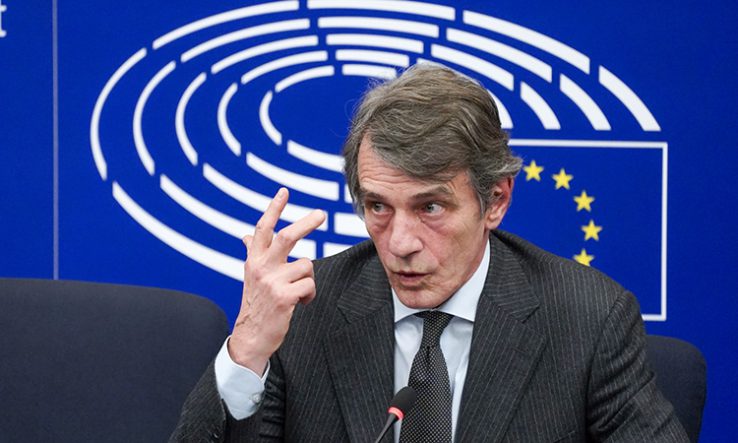 Research and education come to the fore as MEPs voice displeasure over €1.8tn deal

The European Parliament has indicated its unhappiness with the €1.8-trillion deal agreed by national leaders on the EU’s 2021-27 budget and Covid-19 recovery fund, including what MEPs described as “dangerous” cuts to proposed spending on research.

MEPs were due to vote on 23 July on a draft resolution, drawn up by leaders of the main political groups, which stated that the Parliament “does not accept” the deal leaders in the European Council struck on 20 July.