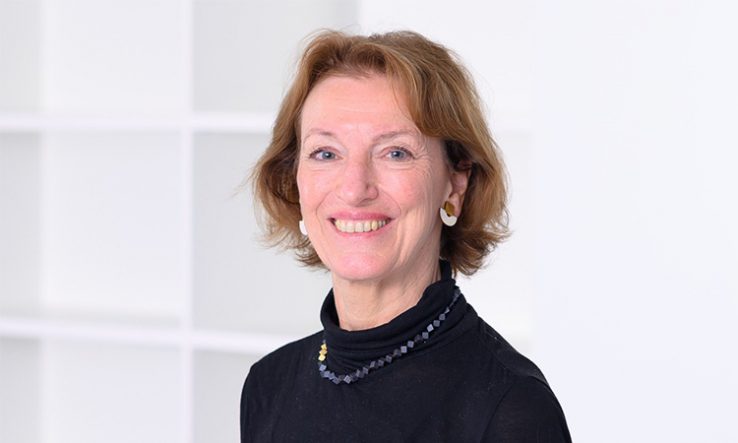 Scientific discoveries awarded the Nobel Prize this year highlight the importance of EU investment in basic research, the incoming president of the European Research Council and other influential figures have said.

Maria Leptin (pictured), who is due to take up her post leading the ERC on 1 November, congratulated Giorgio Parisi, Syukuro Manabe and Klaus Hasselmann, who were awarded the 2021 Nobel Prize in Physics on 5 October. The trio shared the 10m Swedish Kronor (€982,000) prize for “ground-breaking contributions to our understanding of complex physical systems”, including work monitoring Earth’s changing climate.

Parisi, who was awarded half of the total prize, has been supported by the ERC and was its eighth grantee to be awarded a Nobel Prize since the funder’s launch in 2007. The Italian professor at Sapienza University of Rome used funding from a 2016 ERC Advanced Grant worth €1.7m to develop a theory of the properties in complex physical systems on and affecting Earth. He won another Advanced Grant in 2009.

A day later, a ninth ERC grantee won a Nobel, when Benjamin List of the Max-Planck-Institut für Kohlenforschung in Germany shared the prize for chemistry with US-based researcher David MacMillan. The two were recognised for their work on the development of “a precise new tool for molecular construction” called organocatalysis.

Hasselmann, who works at the Max Planck Institute for Meteorology in Hamburg, Germany, also participated in two projects funded by the EU’s 2007-13 R&D programme with a total of €7.42m.

Speaking before List’s award was announced, Leptin said: “Congratulations to today’s Nobel Prize-winners! The European Research Council is proud to have supported Giorgio Parisi and his revolutionary research… I cannot underline enough how crucial it is for Europe to keep investing in top researchers driven by sheer curiosity, which Giorgio Parisi’s achievement illustrates perfectly.”

The EU R&D commissioner Mariya Gabriel made a similar point on the same day, saying: “I am proud that the EU has backed Klaus Hasselmann and Giorgio Parisi, through research and innovation funding aimed at advancing scientific knowledge. This shows us that investing in top frontier science helps to keep European research at the forefront.”

Their comments come amid concerns over the level of support the EU is providing to basic research through funders including the ERC, which often cannot fund proposals judged to be of excellent quality, due to its limited budget. In 2020, the then-president of the ERC, Jean-Pierre Bourguignon, told MEPs he was “furious” at the inadequate funding allocated for blue-skies research.

In July this year, EU governments drafting plans for the 2022 budget of the EU R&D programme proposed cuts of €316m relative to the European Commission proposal. The ERC is among the funders that would be significantly affected by the cuts, which would see its proposed allocation fall by €70m.

Thomas Estermann, the director of funding at the European University Association, tweeted that the success of EU-funded researchers in winning Nobel prizes was proof of the efficacy of EU R&D funding, and said the Council of EU governments “needs to reconsider its position”.