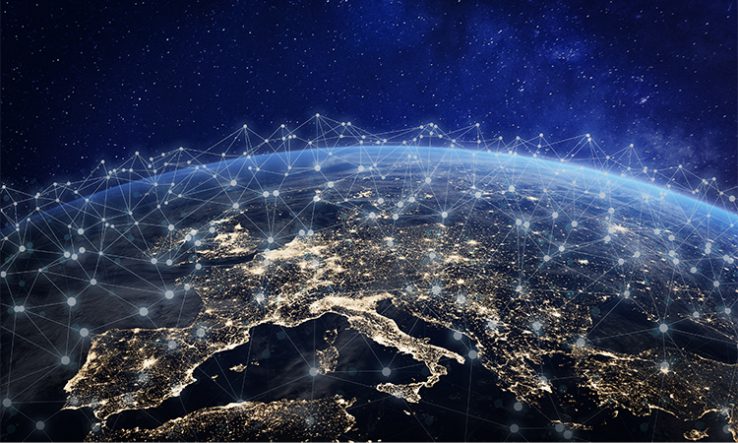 The European Parliament has adopted a motion criticising the EU’s sluggish progress on the European Research Area—a set of policies to raise standards and remove national barriers to the mobility of knowledge and researchers.

The text, adopted on 8 July with 634 votes in favour versus just 5 against, states that MEPs are “concerned about the slow pace of alignment” between national and EU research policies—an important process for creating the ERA.

It also expresses “regret” that ministers in the Council of the EU did not commit to spending 1.25 per cent of GDP on public funding for research and innovation when they adopted conclusions on the ERA in December, as suggested by the European Commission. Ministers only “took note” of the suggestion.

MEPs also turned their ire on the Commission—regretting that it does not plan to develop a “toolbox” of policies to support research careers until 2024.

David Bohmert, secretary-general of the Cesaer network of science and technology universities, said the group was “delighted” that Parliament had taken a “clear position encouraging the highest ambitions for the ERA”.

He said the forthcoming Pact for Research and Innovation in Europe, which EU governments will be asked to sign later this year to show their support for principles such as academic autonomy, should include the 1.25 per cent target.

Bohmert said it was important for commitments to be tied to the European Semester—an EU system to coordinate economic policies—so that lagging research systems could be helped over the line.