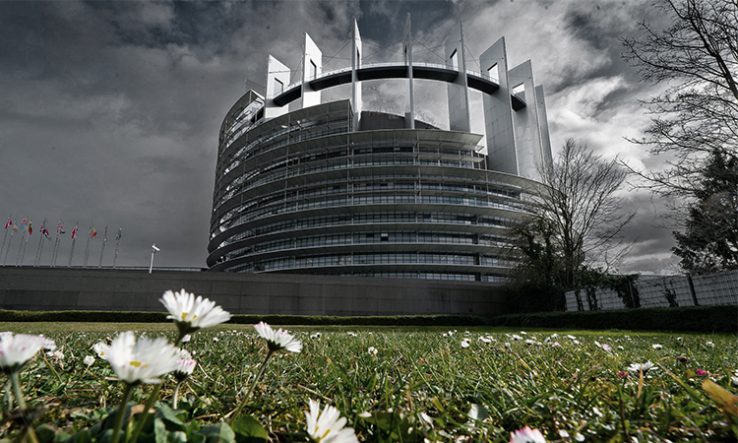 A proposal to hold back money from the EU’s innovation fund for startups appears to have split the European Parliament, according to multiple sources familiar with recent closed-door discussions.

Ultimately, the suggestion that part of the 2023 budget of the European Innovation Council should be frozen was not enacted, but one MEP who initially supported it has raised the option of trying again in 2024.