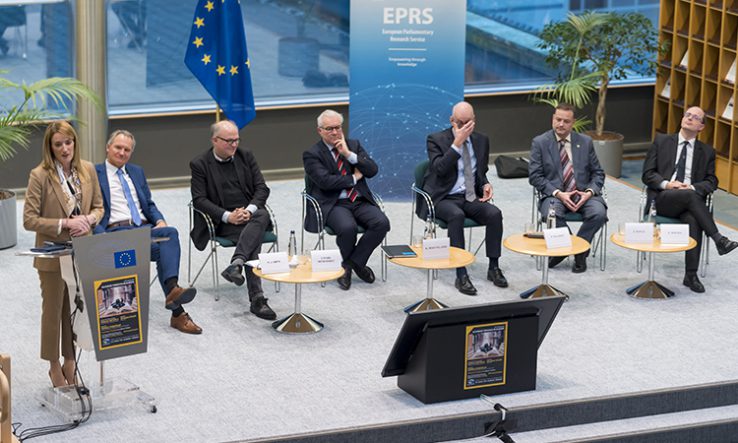 The European Parliament has launched a major push to safeguard academic freedom, with senior figures promising to monitor the issue and perhaps even alter the EU’s underpinning legal treaties to help better protect researchers.

The move comes as academics’ freedoms are being eroded in Europe and around the world, according to those who spoke at the launch of the initiative on 28 November, including the Parliament president Roberta Metsola (pictured, left) and Dutch science minister Robbert Dijkgraaf.