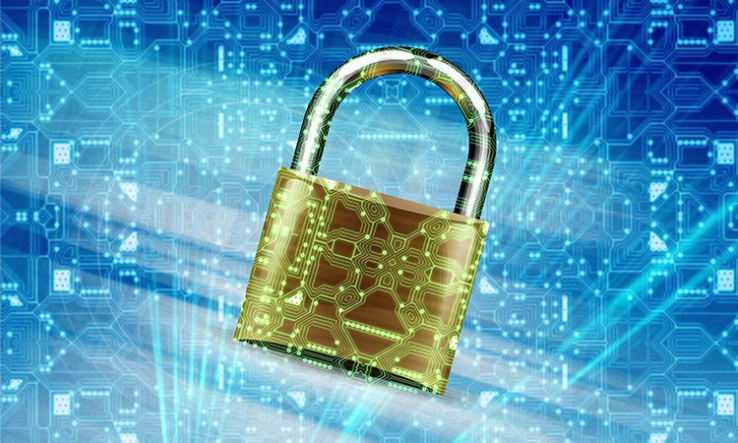 The body charged with ensuring the application of EU data protection laws, the European Data Protection Board, has said it is working to overcome barriers to the transfer of research data between Europe and the United States following a ruling by the Court of Justice of the EU.

The court’s decision on 16 July invalidated the EU-US Privacy Shield legal framework, which was agreed by the European Commission in 2016 as a broad means of enabling the transfer of personal data across the Atlantic under the EU General Data Protection Regulation. Its invalidation has resulted in roadblocks for dozens of health research projects being collaborated on by EU and US institutions, which are now unable to transfer data due to concerns about legal compliance.