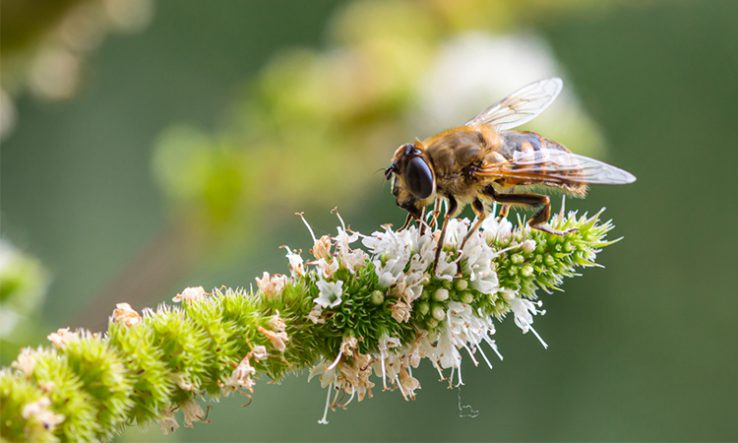 Skills and investment in research and innovation will be “key” to the EU’s fight against biodiversity loss, the European Commission said in proposals for a biodiversity strategy for the bloc.

The proposals, set out on 20 May, seek gains in numerous areas, such as establishing protected areas for 30 per cent of land in Europe and reversing the decline of pollinators.

“The fight against biodiversity loss must be underpinned by sound science,” the Commission strategy proposal said. “Investing in research, innovation and knowledge exchange will be key to gathering the best data and developing the best nature-based solutions.”

Research and innovation can help test the sustainability of policies and actions, according to the Commission, while skills policies will help train people to fight biodiversity loss across a range of commercial areas.

It said the EU’s 2021-27 R&D programme, Horizon Europe, will have a biodiversity research agenda, “including a science policy mechanism for research-based options for ratcheting up the implementation of biodiversity commitments, with increased funding”.

Horizon Europe missions, including one on soil health and food, will “significantly contribute to filling knowledge gaps and finding solutions to improve the health of ecosystems and their contribution to human health”, according to the strategy proposal.

In addition, a dedicated R&D partnership on biodiversity will bridge science, policy and practice, it said, while a new Knowledge Centre for Biodiversity will underpin policy development, track progress towards goals and foster cooperation with researchers.

“Making nature healthy again is key to our physical and mental wellbeing and is an ally in the fight against climate change and disease outbreaks,” Commission president Ursula von der Leyen said.

“A key area of research will relate to microbiome, food from the oceans, urban food systems, as well as increasing the availability and source of alternative proteins such as plant, microbial, marine and insect-based proteins and meat substitutes,” said the proposal.

An R&D partnership for sustainable food systems will also be launched, and the EU will seek international cooperation on food research and innovation.