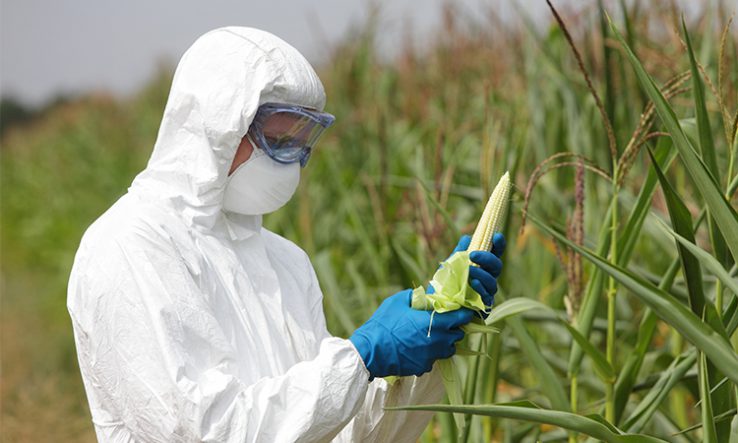 Experts have played down the significance of a test that reportedly detects a crop produced using modern genetic-engineering techniques—rather than conventional breeding methods—for the first time. They told Research Professional News that it does not live up to claims of its significance for the regulation or detection of genetically modified organisms.

An inability to distinguish between crops genetically engineered with gene-editing techniques and conventional varieties is part of the ongoing regulatory debate around genetically modified organisms. The EU’s top court decided in July 2018 that genetic engineering must be regulated under strict EU laws from 2001 designed for organisms made using older and less sophisticated genetic mutation techniques. Proponents of genetic engineering say the inability to detect differences from conventional crops means such regulation is unnecessary.