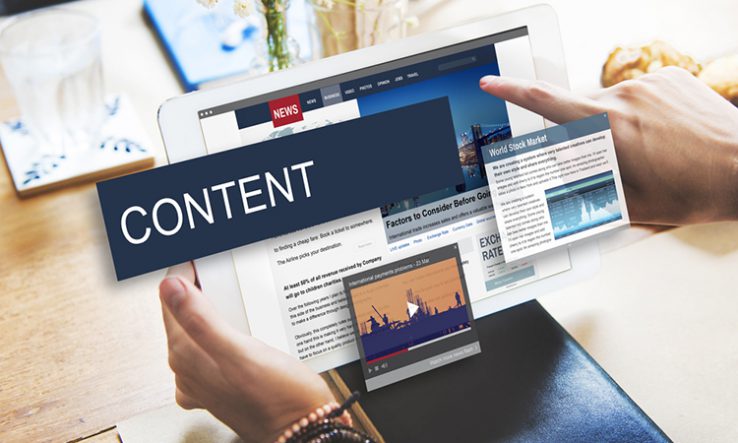 In a joint statement published on 5 April, groups representing “most universities, research performing organisations, research funding organisations” and other parts of the sector decried the draft legislation, which is intended to protect users of social media and online marketplaces from illegal content. The groups called for a straightforward academic exemption from the new legislation.

“The education and research sector relies on thousands of repositories, digital archives and libraries to ensure access to up-to-date results and knowledge,” said the groups including the association of research funders and performers, Science Europe, and the European University Association.

“Not-for-profit scientific and educational repositories, digital archives and libraries that allow for the upload of content by students, researchers and third parties…are likely to fall in the scope of the current version of the Digital Services Act.”

The groups said this will create administrative and financial costs for non-profit academic organisations, as well as confusing and inconsistent laws due to a conflict with EU copyright legislation, which excludes not-for-profit educational and scientific repositories.

An attempt by the European Parliament to exempt such repositories from the new laws “is overly long and complex, and will result in administrative and financial burdens that not-for-profit scientific and educational repositories, digital archives, and libraries will not be able to meet”, the groups said.

They therefore called for a clearer exclusion from the legislation, which is being discussed by the Parliament, national governments in the Council of the EU and the European Commission. The Commission declined to comment when the concerns were put to it by Research Professional News.