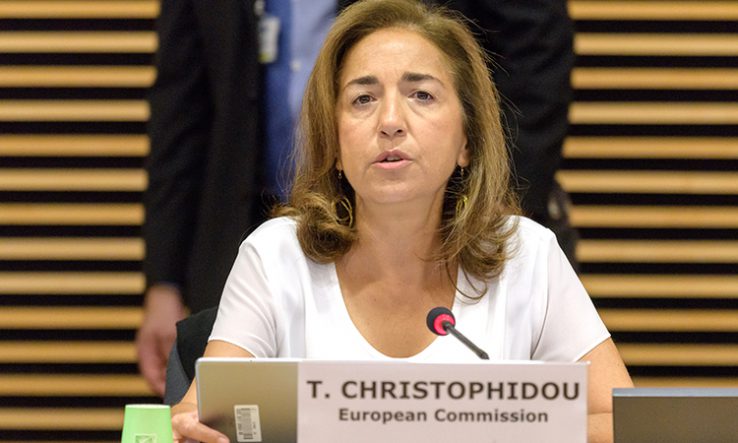 At a conference on the EU’s European University Initiative held in Brussels on 7 November, the venue was abuzz with people excited at the prospect of their institution being part of one of the 24 cross-border networks that will share €120 million from the scheme’s second pilot call.

The initiative aims to strengthen universities by supporting collaboration on education and research, such as through joint programmes and mobility schemes. Its first pilot funding round in June awarded a total of €85m over three years to 17 networks involving 114 institutions from 24 EU member states.