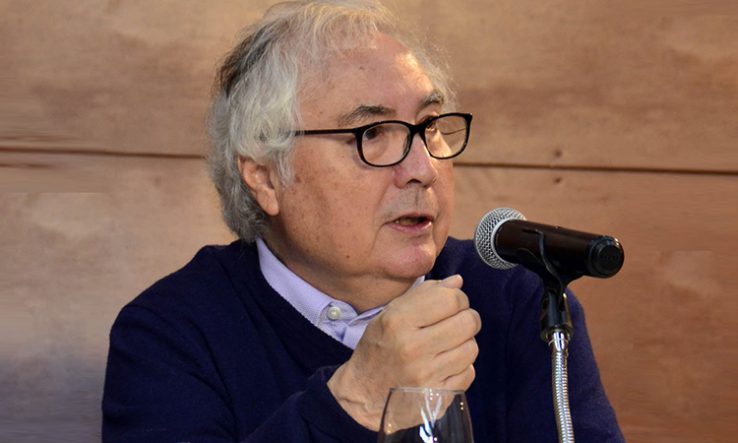 Sánchez revealed his 22 cabinet picks on 12 January, after narrowly winning parliamentary approval to return to office earlier this month. His party, the Spanish Socialist Workers’ Party, will form a minority coalition government with the left-wing populist party Podemos.