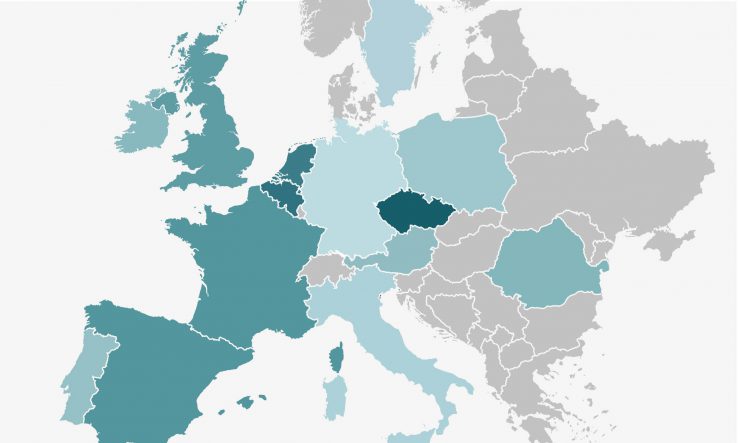 Universities across Europe have opened their doors to students again for the new academic year, but as a second wave of Covid-19 sweeps the continent institutions are already lining up more measures on top of those in place to combat its spread.

Outbreaks at universities are now a major public concern, and with senior figures—including research commissioner Mariya Gabriel—catching the virus, the higher education and research sector is firmly on the front lines of the battle against the pandemic.

Institutions attempting to offer a mix of face-to-face and online teaching have already lowered the density of students in classrooms and are working to identify outbreaks early. But if infection rates keep rising, universities are ready to shutter their doors as they did in many countries in March during the first wave.

“We’re prepared to lock down single institutes or faculties in order to limit spreading if need be,” said a University of Vienna spokesperson.

The university has set up its own form of track and trace, with students being instructed to note their seat numbers in lectures so, in the event of a positive Covid-19 test, it can alert those who sat near the infected person. 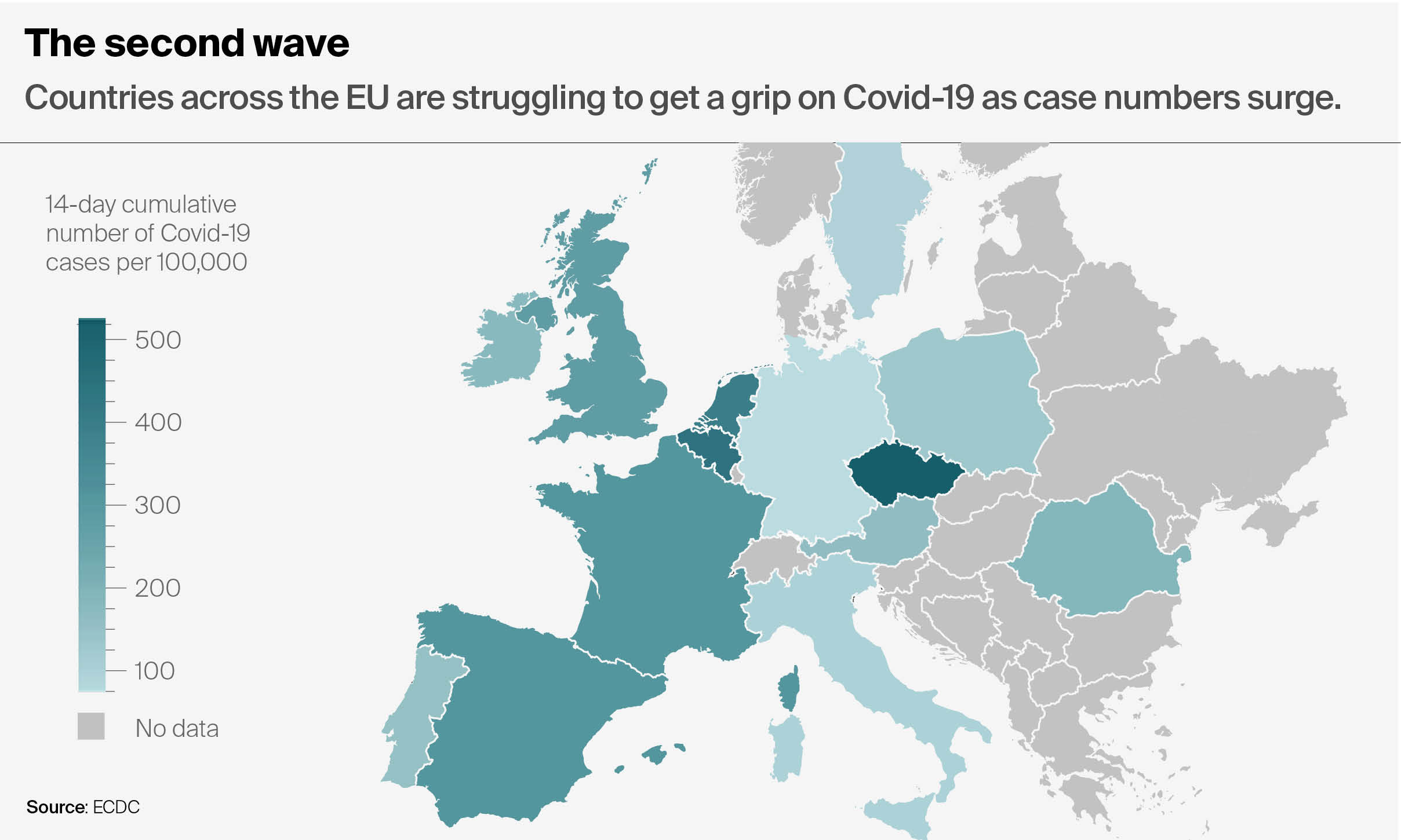 With access to testing varying across countries and regions, some institutions are working to launch their own in-house programmes. In Germany—which had over 28,000 new Covid-19 cases in the past week according to Johns Hopkins University—the University of Göttingen has said it will unroll a mass testing programme in November. Tests will be available on a voluntary basis to all students and staff.

“University leadership feels strongly that regular coronavirus testing should be provided for everyone” who wants it, a spokesperson for the university told Research Europe.

But not all universities with their own testing systems are planning to offer tests to all staff and students.

The Central European University, which recently moved most of its activities from Budapest to Vienna, has testing capacity in place “should it be required” a spokesperson said. But she said the “jury’s still out” on the efficacy of blanket testing.

Spacing out students who do return to campus is also a major area of focus. In Paris, university leaders have been told to reduce student capacities in lecture theatres and other venues by 50 per cent, as the country hits over 111,000 cases a week.

In Belgium—which has seen 30,000 new cases in the past week—the University of Ghent has turned its usually large-scale, indoor reception for first-year and international students into an open air “welcome village”. Incoming students were greeted under tents to receive orientation documents and an obligatory Covid-19 test, administered by a doctor, before they entered mandatory quarantine.

“The idea is they have all their paperwork, so they lose as little time as possible before the academic year begins,” said the university’s head of international relations Frederik De Decker.