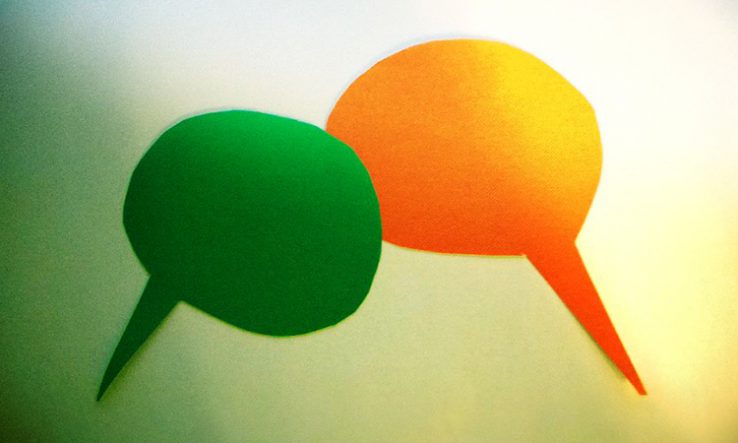 The European University Association has asked the European Commission to involve universities and other research actors in a “broad and transparent dialogue to clarify the means and ends” of the Commission’s proposals for the European Research Area initiative for facilitating the free movement of knowledge and research in the bloc.

In a 15 October position paper, the EUA took issue with several aspects of the ERA proposal published in September, including a ‘key action’ that EU member states with lower R&D performance should be supported to “increasing their number of highly cited publications by one-third over 5 years”.