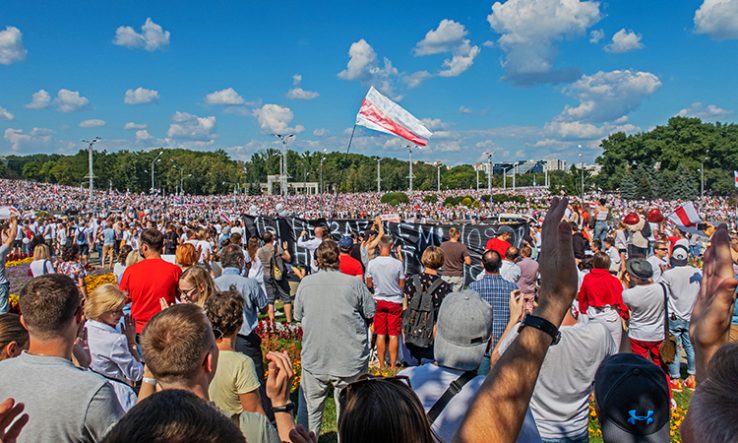 Member states agree to shared vision on inclusion, standards and freedom, while naming and shaming peers

European ministers have condemned “violations” of academic freedom in Belarus at an eventful summit for the Bologna Process, a Eurasian standard-setting club for higher education.

The virtual ministerial conference hosted by Italy on 19 November saw the adoption of a two-page definition of academic freedom by the 49 Bologna Process member countries, which together make up the European Higher Education Area.