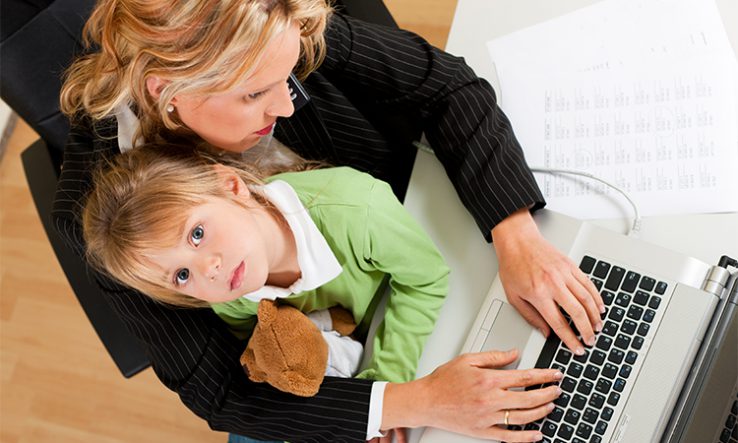 The Covid-19 pandemic has exacerbated and could entrench existing inequalities around working conditions and career progression in research, but also presents opportunities for lasting improvements, according to speakers at the EuroScience Open Forum.

“One particular group of researchers—those with childcare responsibilities” has been particularly affected by the need to work from home to stem the spread of the disease, Tanja Vučković Juroš, editor-in-chief of the Croatian Sociological Review, said in an ESOF session on 3 September.

These researchers are primarily women at an early stage of their careers, she said, citing evidence of a dramatic drop-off in submissions to academic journals from women during the pandemic. Heavier burdens and reduced opportunities for women researchers “were in effect before Covid-19, but what Covid-19 did was make these patterns much more noticeable”, she said.

Attempts so far to lessen the inequalities worsened by the pandemic have focussed on giving women more eligibility for deadline extensions, Vučković Juroš said. But she warned that these short-term solutions will not solve the root causes of the problems, meaning inequalities could worsen over time.

“The consequences of this period will be long-term,” she stressed.

Vučković Juroš called for research funders and institutions to adopt appropriately lasting solutions, including by focussing career-assessment processes less on “flawed quantitative indicators”, such as numbers of publications, and more on people themselves and the work they have done.

Sara Pilia, equality coordinator at the European Council of Doctoral Candidates and Junior Researchers, which represents the early-career researchers generally hardest hit by the pandemic, said people with disabilities and difficult socioeconomic circumstances have also been particularly affected.

She suggested the pandemic has increased mental health problems, such as isolation, anxiety and depression, but agreed that it presents “a real occasion to enhance the research system”, given that “all these issues were already there before”.