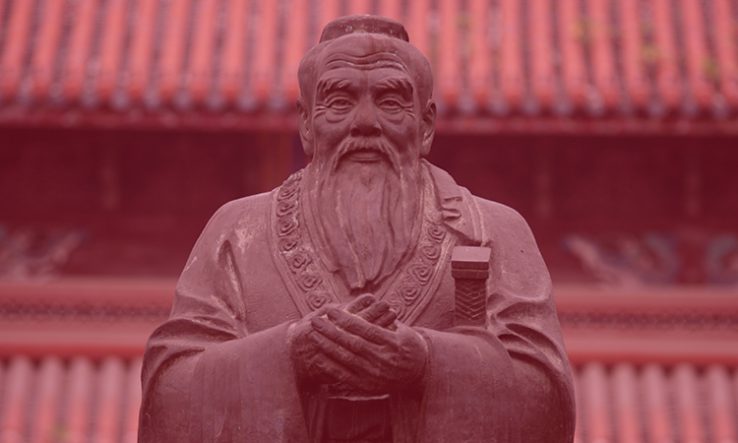 In October, the University of Duisburg-Essen in Germany felt the need to issue a statement explaining that the “freedom of research and teaching is not negotiable”. While such declarations are standard fare for higher education, unusually in this case the problem the institution was highlighting was an internal one.

The trigger for the statement was a decision by the Confucius Institute Metropole Ruhr—a centre for the study of China and Chinese language based at the university with financial support from Beijing—to cancel a reading of a biography on Chinese president Xi Jinping. The Confucius Institute justified its decision in a statement that said it had become “clear that there were different views between the German and Chinese partners”.